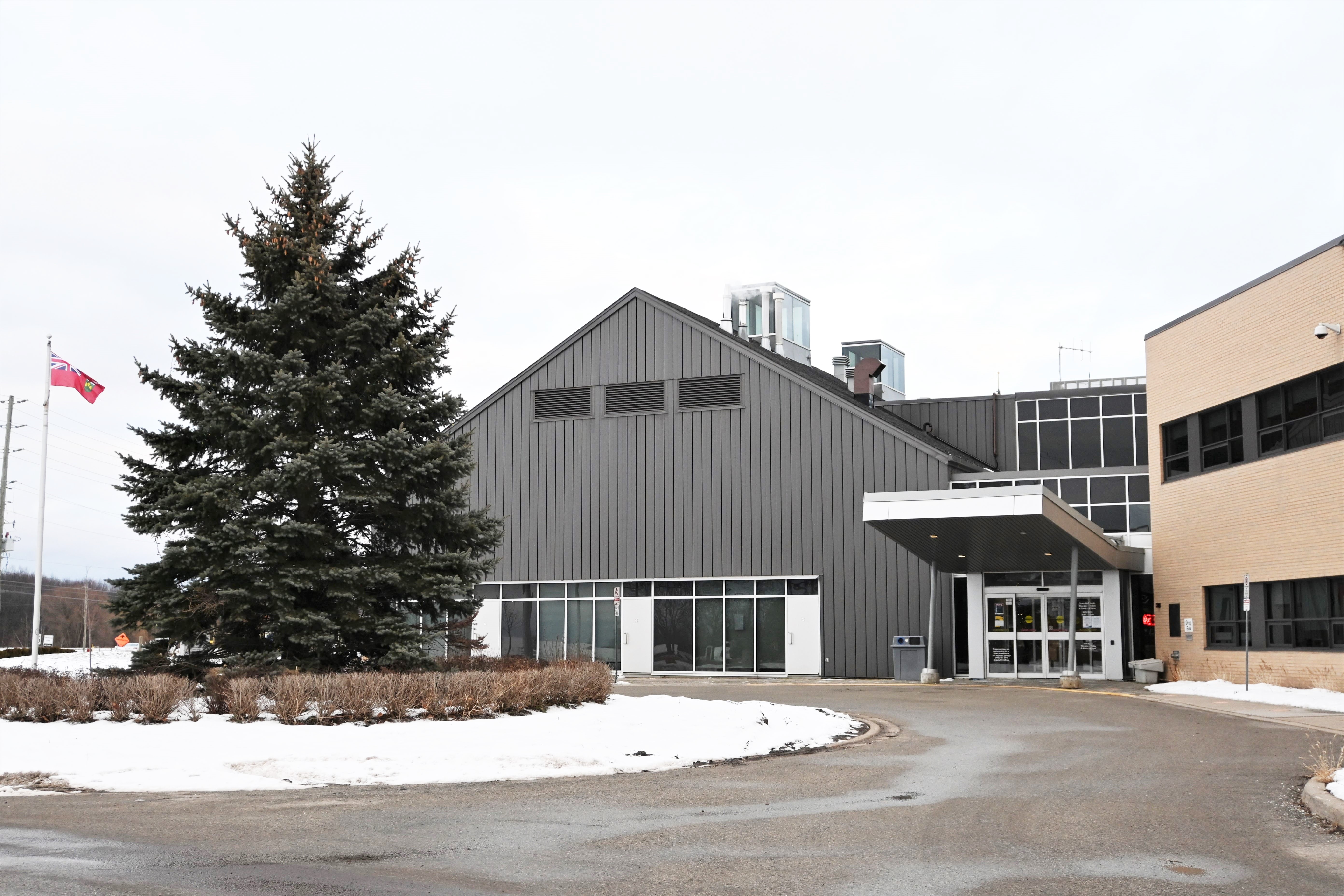 Innisfil, ON – The Town of Innisfl will lower its flags at Town Hall to recognize International Holocaust Day on January 27.

January 27 was designated in 2005 as the International Day of Commemoration in memory of the victims of the Holocaust. It is also the day, in 1945, that the Auschwitz-Birkenau concentration camp was liberated. From 1941- 1945, six million Jewish people were murdered, accounting for two-thirds of the European Jewish population.

“The Town of Innisfil does not tolerate any form...

Embrace the season with Winter Weekends in Innisfil

Innisfil, ON – The Town of Innisfil is teaming up with community partners to encourage residents to explore Innisfil in all its wintertime splendour. Each weekend from January 27 to February 25 will feature Innisfil’s Winter Weekends—a series of outdoor and indoor events to help beat the winter blues.

“While the weather might be cold and frosty, winter in Innisfil is an exciting time of year,” says Mayor Lynn Dollin. “We invite residents to embrace the beauty of the great outdoors and take part in...

Innisfil, ON – The Town of Innisfil Council will begin discussion on the proposed 2023-2024 budget. Members of the media and public are invited to these open sessions, either in person at Innisfil Town Hall or virtually on the Town’s YouTube channel.

“The Town prides itself on open, transparent communication and for that reason, we invite anyone interested to follow along as our Council reviews and discusses the proposed budget,” says Mayor Lynn Dollin.

Council will have two days to hear from Town...

Innisfil, ON – The Town of Innisfil is distributing new parking passes for Innisfil residents and property owners that will remain valid until further notice. The parking passes give residents free access to certain parking lots in the municipality.

“We remain committed to giving residents free, priority access to parking spaces in our most popular community areas across Innisfil,” says Mayor Lynn Dollin. “The new resident parking passes will replace the 2020 passes that remained valid throughout...

Innisfil, ON – Community members are invited to join the fun at the grand opening of the new Innisfil Town Square. As the kick-off to Winter Weekends, festivities begin on January 27 and continue throughout the weekend with live music, food, free skate rentals, and entertainment the whole family can enjoy.

The Town Square is located between Lakeside Retirement and the Innisfil ideaLAB & Library’s Lakeshore Branch at 971 Innisfil Beach Road. The space brings together a number of amenities desired...

It appears you are trying to access this site using an outdated browser. As a result, parts of the site may not function properly for you. We recommend updating your browser to its most recent version at your earliest convenience.